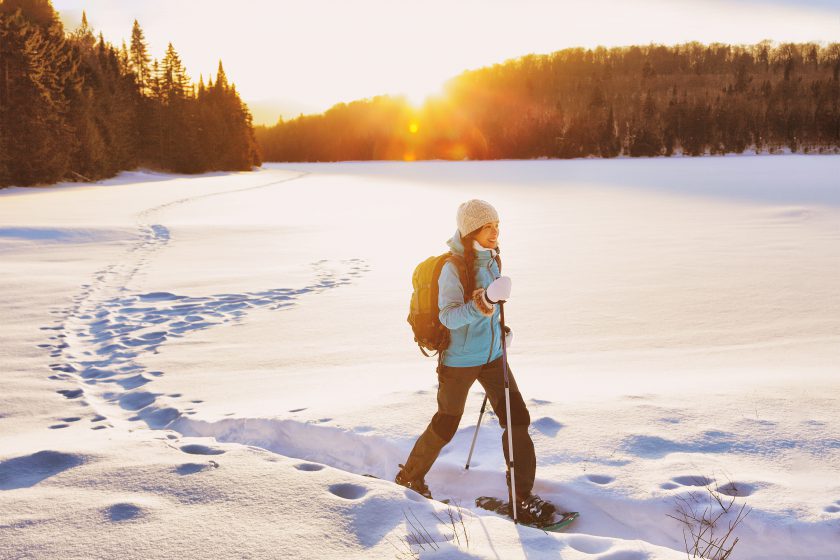 With short days and less exposure to sunlight, everyone feels less energetic and more vulnerable to depression. Seasonal Affective Disorder, known as SAD or winter depression, is a mood disorder related to seasonal changes in sunlight.

Symptoms often last until April or early spring. SAD affects between 10 to 20% of Americans, primarily younger adults and women. Although the exact cause of SAD is unknown, experts believe changes in melatonin and serotonin levels (brain chemicals), or a disruption in the body’s internal clock may be to blame.

There are several ways to beat the blues caused by SAD. Consider discussing your symptoms with your doctor before they become severe. Symptoms include feeling low and slow, difficulty waking up in the morning, sleeping more, mid-afternoon blahs, increased appetite and loss of interest in activities.

The primary treatment for SAD is morning bright light therapy, which has several decades of research to support its usefulness. However, for most people who have mild symptoms that do not interfere with functioning, try small things to keep moods balanced:

If Food Were Health Care